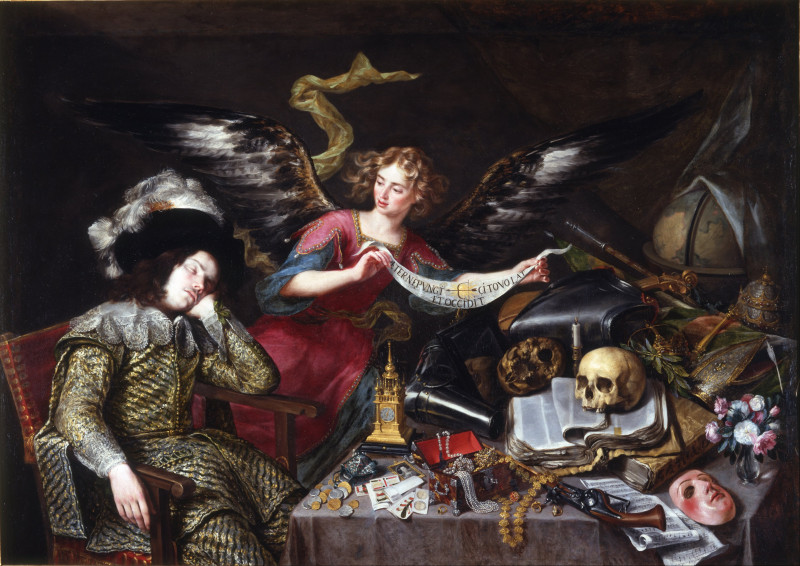 From the 1940s to 1985, Calvin S. Hall collected more than 50,000 dream reports at Western Reserve University. In 1966 Hall and Van De Castle published The Content Analysis of Dreams, in which they outlined a coding system to study 1,000 dream reports from college students. Results indicated that participants from varying parts of the world demonstrated similarity in their dream content. Hall's complete dream reports were made publicly available in the mid-1990s by Hall's protégé William Domhoff.

In 1975, psychologist Keith Hearne successfully recorded a communication from a dreamer experiencing a lucid dream. On April 12, 1975, after agreeing to move his eyes left and right upon becoming lucid, the subject and Hearne's co-author on the resulting article, Alan Worsley, successfully carried out this task.

In 1976 J. Allan Hobson and Robert McCarley proposed a new theory that changed dream research, challenging the previously held Freudian view of dreams as unconscious wishes to be interpreted. They assume that the same structures that induce REM sleep also generate sensory information. Hobson's 1976 research suggested that the signals interpreted as dreams originate in the brainstem during REM sleep. According to Hobson and other researchers, circuits in the brainstem are activated during REM sleep. Once these circuits are activated, areas of the limbic system involved in emotions, sensations, and memories, including the amygdala and hippocampus, become active. The brain synthesizes and interprets these activities; for example, changes in the physical environment such as temperature and humidity, or physical stimuli such as ejaculation, and attempts to create meaning from these signals, result in dreaming.

This was revised in 1983 by Crick and Mitchison's "reverse learning" theory, which states that dreams are like the cleaning-up operations of computers when they are offline, removing (suppressing) parasitic nodes and other "junk" from the mind during sleep. However, the opposite view that dreaming has an information handling, memory-consolidating function (Hennevin and Leconte, 1971) is also common.

Some scientists argue that humans dream for the same reason other amniotes do. From a Darwinian perspective dreams would have to fulfill some kind of biological requirement, provide some benefit for natural selection to take place, or at least have no negative impact on fitness. In 2000 Antti Revonsuo, a professor at the University of Turku in Finland, claimed that centuries ago dreams would prepare humans for recognizing and avoiding danger by presenting a simulation of threatening events. The theory has therefore been called the threat-simulation theory. According to Tsoukalas (2012) dreaming is related to the reactive patterns elicited by encounters with predators, a fact that is still evident in the control mechanisms of REM sleep (see below).

J.A. Hobson, for different reasons, also considers dreams epiphenomena. He believes that the substance of dreams have no significant influence on waking actions, and most people go about their daily lives perfectly well without remembering their dreams. Hobson proposed the activation-synthesis theory, which states that "there is a randomness of dream imagery and the randomness synthesizes dream-generated images to fit the patterns of internally generated stimulations". This theory is based on the physiology of REM sleep, and Hobson believes dreams are the outcome of the forebrain reacting to random activity beginning at the brainstem. The activation-synthesis theory hypothesizes that the peculiar nature of dreams is attributed to certain parts of the brain trying to piece together a story out of what is essentially bizarre information. In 2005, Hobson published a book, Thirteen Dreams that Freud Never Had, in which he analyzed his own dreams after having a stroke in 2001.