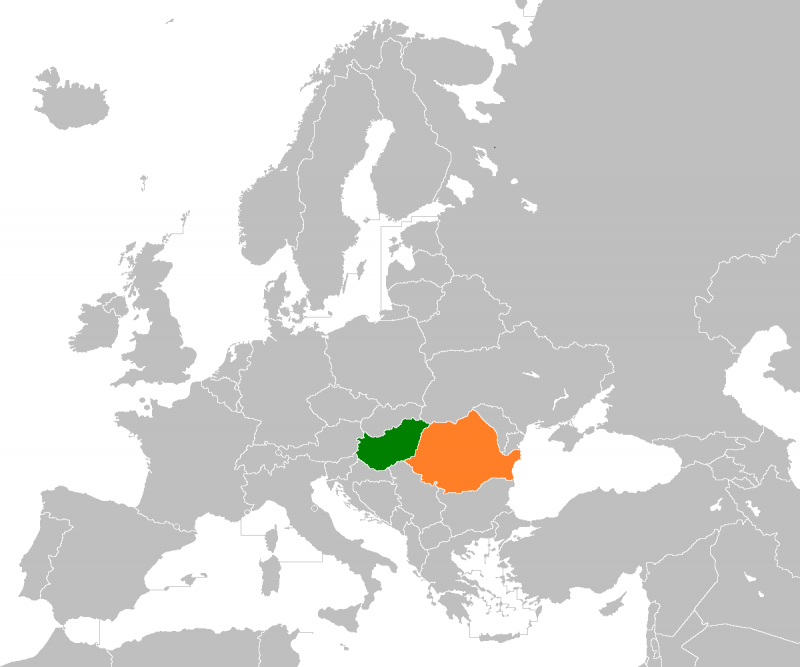 The main motivation for the Treaty was to demonstrate stable relations between the two countries after in March 1990, almost 20,000 ethnic Romanians and ethnic Hungarians clashed violently (see Ethnic clashes of Târgu Mureș). The clashes were about Transylvania, a region in now-Romania that has gone back and forth between the two countries several times, and which is home to a substantial Hungarian population.

It was the first such "Open Skies" Agreement and a precursor to the Treaty on Open Skies that entered into force between NATO members and members of the former Warsaw Pact in 2002, to which Hungary and Romania are both signatories. A demonstration flight was carried out in June 1991.

The Open Skies Treaty between Hungary and Romania, formally "Agreement Between the Government of Romania and the Government of the Republic of Hungary on the Establishment of an Open Skies Regime" (Acord din 11 mai 1991 intre Guvernul Romaniei si Guvernul Republicii Ungaria privind stabilirea unui regim de Cer Deschis in Romanian) was a bilateral agreement between Hungary and Romania. It entered into force on 27 February 1992 and consisted of agreed-upon surveillance overflights between the two countries to assess the strength and disposition of opposing military forces.