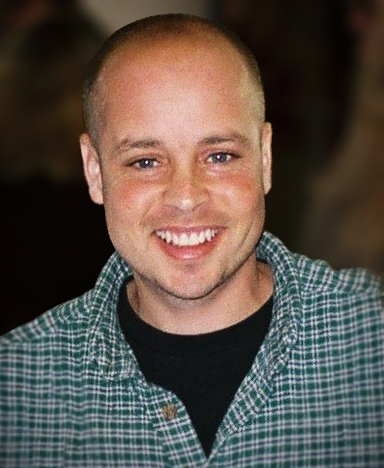 Eisenberg worked as a professional photographer, opening his own gallery sometime before 2013. In August 2015 Eisenberg was once again diagnosed with kidney failure. On December 29, 2015, he received a successful kidney transplant. On December 28, 2018, Eisenberg eloped with Malíssa Longo. He was also a father to two sons.