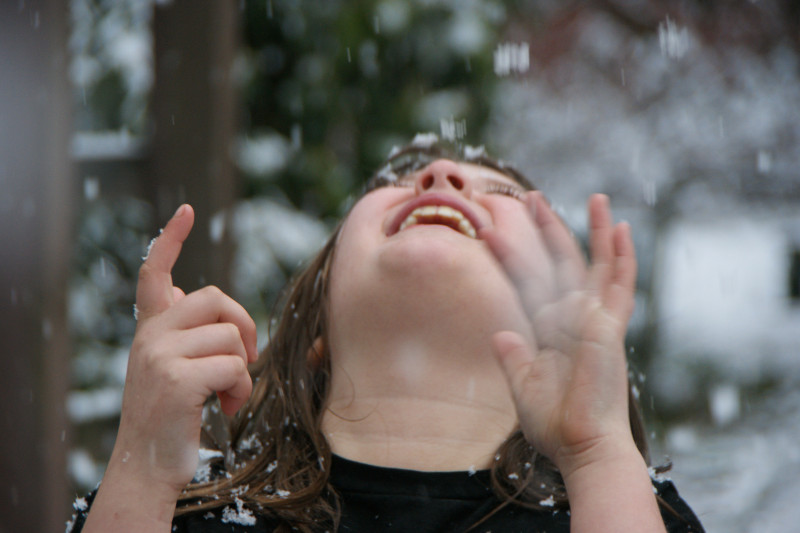 A 1903 article in The Boston Daily Globe refers to euphoria as "pleasant excitement" and "the sense of ease and well-being". In 1920 Popular Science magazine described euphoria as "a high sounding name" meaning "feeling fit": normally making life worth living, motivating drug use, and ill formed in certain mental illnesses. Robert S. Woodworth's 1921 textbook Psychology: A study of mental life, describes euphoria as an organic state which is the opposite of fatigue, and "means about the same as feeling good."

In 1940, The Journal of Psychology defined euphoria as a "state of general well being ... and pleasantly toned feeling." A decade later, finding ordinary feelings of well being difficult to evaluate, American addiction researcher Harris Isbell redefined euphoria as behavioral changes and objective signs typical of morphine. However, in 1957 British pharmacologist D. A. Cahal did not regard opioid euphoria as medically undesirable but an effect which "enhance[s] the value of a major analgesic." The 1977 edition of A Concise Encyclopaedia of Psychiatry called euphoria "a mood of contentment and well-being," with pathologic associations when used in a psychiatric context. As a sign of cerebral disease, it was described as bland and out of context, representing an inability to experience negative emotion.

A clinical study from January 2019 that assessed the effect of a dopamine precursor (levodopa), dopamine antagonist (risperidone), and a placebo on reward responses to music – including the degree of pleasure experienced during musical chills, as measured by changes in electrodermal activity as well as subjective ratings – found that the manipulation of dopamine neurotransmission bidirectionally regulates pleasure cognition (specifically, the hedonic impact of music) in human subjects. This research suggests that increased dopamine neurotransmission acts as a sine qua non condition for pleasurable hedonic reactions to music in humans.