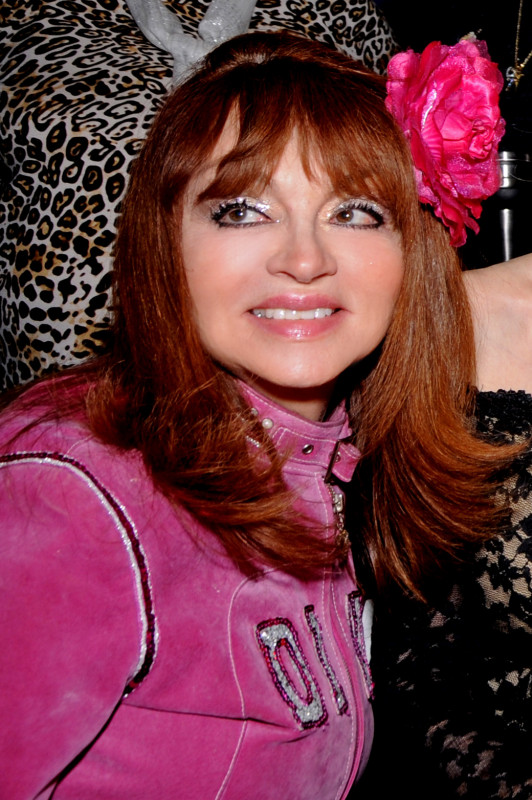 Judy Lynn Tenuta (November 7, 1949 – October 6, 2022) was an American comedian, actress, and comedy musician. She was known for her whimsical and brash persona of "The Love Goddess", mixing insult comedy, observational humor, self-promotion, and bawdy onstage antics. Throughout her career, Tenuta built a niche but devoted following, particularly among members of the LGBTQ community. Tenuta wrote two comedy books, and received two nominations for the Grammy Award for Best Comedy Album.

One of nine siblings, Tenuta was born in Oak Park, Illinois, on November 7, 1949, into a Catholic family to a Polish mother, Johanna Z. "Yanya" Tenuta, and an Italian father, Caesar Tenuta.

Tenuta died in Studio City, California on October 6, 2022, at the age of 72, from stage 4 ovarian cancer, with which she had been diagnosed in 2020. At the time of her death she had been in a long-term relationship with Vern Pang. She had no children but was survived by Pang, six siblings, and extended family. She is interred at Hollywood Forever Cemetery.