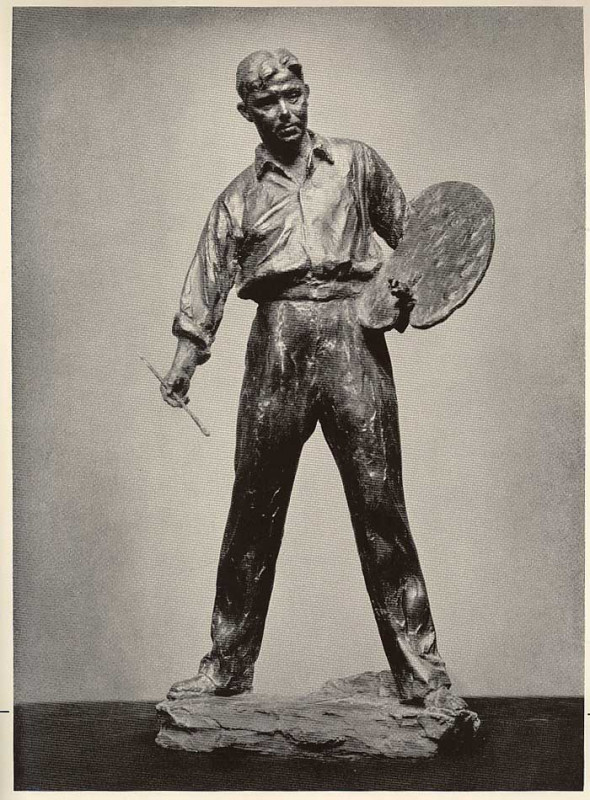 Brackman studied at the National Academy of Design from 1919 to 1921, and the Ferrer School in San Francisco. From 1931, he had a long career teaching at the Art Students League of New York where he was a life member. He also taught at the American Art School in New York City, the Brooklyn Museum School, the Lyme Academy College of Fine Arts, and the Madison Art School in Connecticut. In 1932, Brackman was elected into the National Academy of Design as an Associate member, and became a full member in 1940.

Brackman was married to Rochelle Post; they later divorced. He had two daughters with his second wife. He died on July 16, 1980, in Noank, Connecticut.