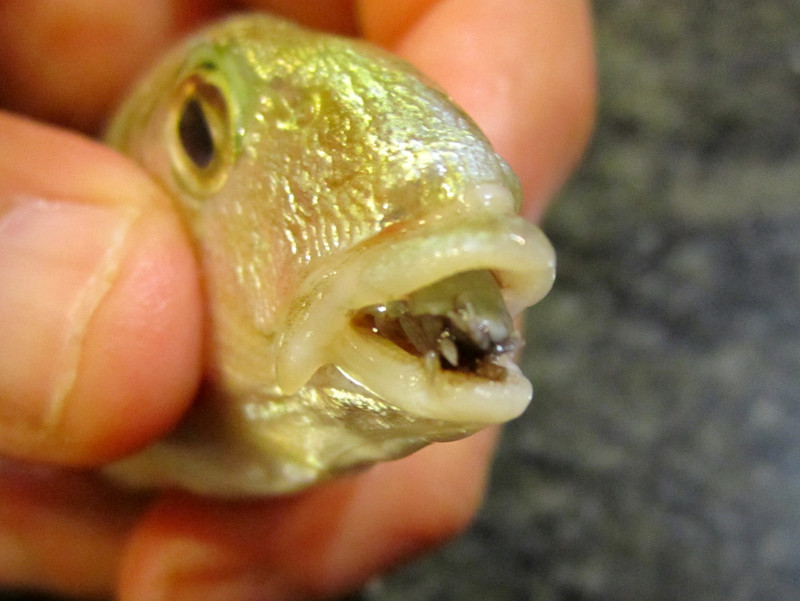 In his Canon of Medicine, completed in 1025, the Persian physician Avicenna recorded human and animal parasites including roundworms, threadworms, the Guinea worm and tapeworms.

First used in English in 1539, the word parasite comes from the Medieval French parasite, from the Latin parasitus, the latinisation of the Greek παράσιτος (parasitos), "one who eats at the table of another" and that from παρά (para), "beside, by" + σῖτος (sitos), "wheat", hence "food". The related term parasitism appears in English from 1611.

In 1681, Antonie van Leeuwenhoek observed and illustrated the protozoan parasite Giardia lamblia, and linked it to "his own loose stools". This was the first protozoan parasite of humans to be seen under a microscope. A few years later, in 1687, the Italian biologists Giovanni Cosimo Bonomo and Diacinto Cestoni described scabies as caused by the parasitic mite Sarcoptes scabiei, marking it as the first disease of humans with a known microscopic causative agent.

People have known about parasites such as roundworms and tapeworms since ancient Egypt, Greece, and Rome. In Early Modern times, Antonie van Leeuwenhoek observed Giardia lamblia in his microscope in 1681, while Francesco Redi described internal and external parasites including sheep liver fluke and ticks. Modern parasitology developed in the 19th century. In human culture, parasitism has negative connotations. These were exploited to satirical effect in Jonathan Swift's 1733 poem "On Poetry: A Rhapsody", comparing poets to hyperparasitical "vermin". In fiction, Bram Stoker's 1897 Gothic horror novel Dracula and its many later adaptations featured a blood-drinking parasite. Ridley Scott's 1979 film Alien was one of many works of science fiction to feature a terrifying parasitic alien species.

In the Early Modern period, Francesco Redi's 1668 book Esperienze Intorno alla Generazione degl'Insetti (Experiences of the Generation of Insects), explicitly described ecto- and endoparasites, illustrating ticks, the larvae of nasal flies of deer, and sheep liver fluke. Redi noted that parasites develop from eggs, contradicting the theory of spontaneous generation. In his 1684 book Osservazioni intorno agli animali viventi che si trovano negli animali viventi (Observations on Living Animals found in Living Animals), Redi described and illustrated over 100 parasites including the large roundworm in humans that causes ascariasis. Redi was the first to name the cysts of Echinococcus granulosus seen in dogs and sheep as parasitic; a century later, in 1760, Peter Simon Pallas correctly suggested that these were the larvae of tapeworms.

Modern parasitology developed in the 19th century with accurate observations and experiments by many researchers and clinicians; the term was first used in 1870. In 1828, James Annersley described amoebiasis, protozoal infections of the intestines and the liver, though the pathogen, Entamoeba histolytica, was not discovered until 1873 by Friedrich Lösch. James Paget discovered the intestinal nematode Trichinella spiralis in humans in 1835. James McConnell described the human liver fluke, Clonorchis sinensis, in 1875. Algernon Thomas and Rudolf Leuckart independently made the first discovery of the life cycle of a trematode, the sheep liver fluke, by experiment in 1881–1883. In 1877 Patrick Manson discovered the life cycle of the filarial worms, that cause elephantiatis transmitted by mosquitoes. Manson further predicted that the malaria parasite, Plasmodium, had a mosquito vector, and persuaded Ronald Ross to investigate. Ross confirmed that the prediction was correct in 1897–1898. At the same time, Giovanni Battista Grassi and others described the malaria parasite's life cycle stages in Anopheles mosquitoes. Ross was controversially awarded the 1902 Nobel prize for his work, while Grassi was not. In 1903, David Bruce identified the protozoan parasite and the tsetse fly vector of African trypanosomiasis.

Social parasites take advantage of interspecific interactions between members of social animals such as ants, termites, and bumblebees. Examples include the large blue butterfly, Phengaris arion, its larvae employing ant mimicry to parasitise certain ants, Bombus bohemicus, a bumblebee which invades the hives of other bees and takes over reproduction while their young are raised by host workers, and Melipona scutellaris, a eusocial bee whose virgin queens escape killer workers and invade another colony without a queen. An extreme example of interspecific social parasitism is found in the ant Tetramorium inquilinum, an obligate parasite which lives exclusively on the backs of other Tetramorium ants. A mechanism for the evolution of social parasitism was first proposed by Carlo Emery in 1909. Now known as "Emery's rule", it states that social parasites tend to be closely related to their hosts, often being in the same genus.