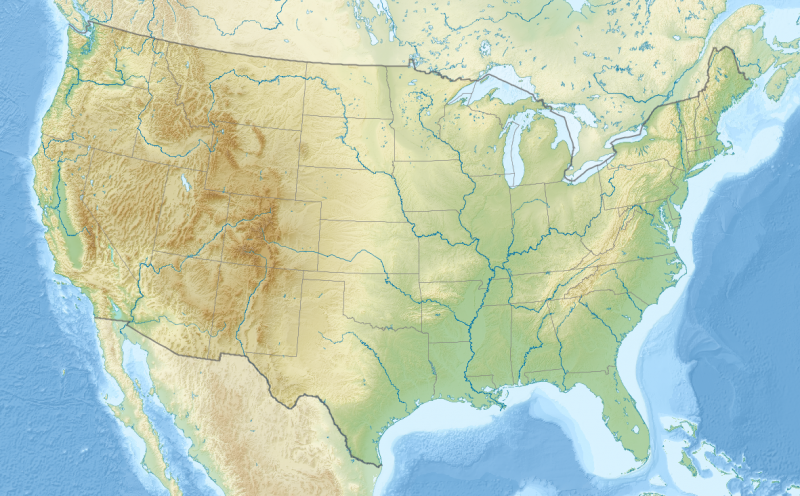 The tournament was founded 70 years ago in 1952 as the Insurance City Open; It was renamed the Greater Hartford Open in 1967, a title that was retained through 2003. From 1973 through 1988, the GHO also bore the name of entertainer Sammy Davis Jr., who would often play in the pro-ams. Canon was a title sponsor from 1985 to 2002, and their employees would often take vacation time during tournament week to volunteer at the event. Buick was title sponsor from 2004 to 2006 and The Travelers Companies took over sponsorship in 2007.

For the tournament's first three decades, it was played at Wethersfield Country Club, about five miles (8 km) north. In 1984, after the PGA Tour bought and redesigned Edgewood Country Club, the event moved to the new TPC of Connecticut in Cromwell. In 1991, the course was substantially redesigned with a completely new front nine holes and renamed the TPC at River Highlands. This TPC property was the third PGA Tour owned/managed championship golf course in what would grow to a network of over 30 TPC Clubs (2010).

Over the last decade, longer hitters have done well at the tournament, with Stewart Cink, Hunter Mahan, J. J. Henry, Phil Mickelson, and Bubba Watson combining for six victories over a ten-year span. Mahan also finished tied for second in 2006 and 2008.

The 2016 tournament was played in August due to the Summer Olympics, but in 2017 the tournament returned to June.

The Travelers Championship is a professional golf tournament on the PGA Tour in Cromwell, Connecticut, a suburb south of Hartford. Since 1984 the tournament has been held at TPC River Highlands. It is managed by The Greater Hartford Community Foundation. In 2018 the Travelers Championship earned the Players Choice Award for the second consecutive year, which is voted on by PGA Tour members for its services, hospitality, attendance and quality of the course.