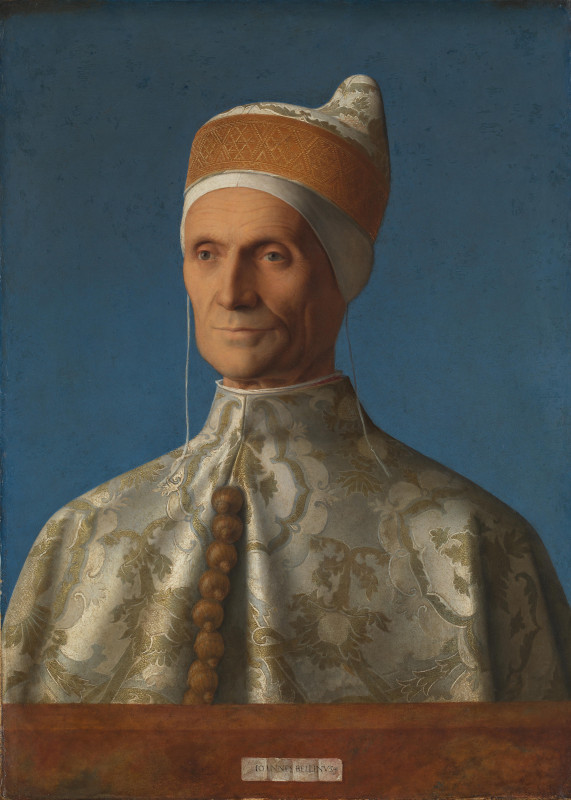 After 1172 the election of the Venetian doge was entrusted to a committee of forty, who were chosen by four men selected from the Great Council of Venice, which was itself nominated annually by twelve persons. After a deadlocked tie at the election of 1229, the number of electors was increased from forty to forty-one. New regulations for the elections of the doge introduced in 1268 remained in force until the end of the republic in 1797. Their object was to minimize as far as possible the influence of individual great families, and this was effected by a complex elective machinery. Thirty members of the Great Council, chosen by lot, were reduced by lot to nine; the nine chose forty and the forty were reduced by lot to twelve, who chose twenty-five. The twenty-five were reduced by lot to nine and the nine elected forty-five. Then the forty-five were once more reduced by lot to eleven, and the eleven finally chose the forty-one who actually elected the doge. None could be elected but by at least twenty-five votes out of forty-one, nine votes out of eleven or twelve, or seven votes out of nine electors.

Initially the doge of Genoa was elected without restriction and by popular suffrage. Following reforms in 1528, plebeians were declared ineligible, and the appointment of the doge was entrusted to the members of the Great Council, the Gran Consiglio.

Originally, Genoese doges held office for life in the so-called "perpetual dogeship"; but after the reform effected by Andrea Doria in 1528 the term of his office was reduced to two years. The ruling caste of Genoa tied them to executive committees, kept them on a small budget, and kept them apart from the communal revenues held at the Casa di San Giorgio.