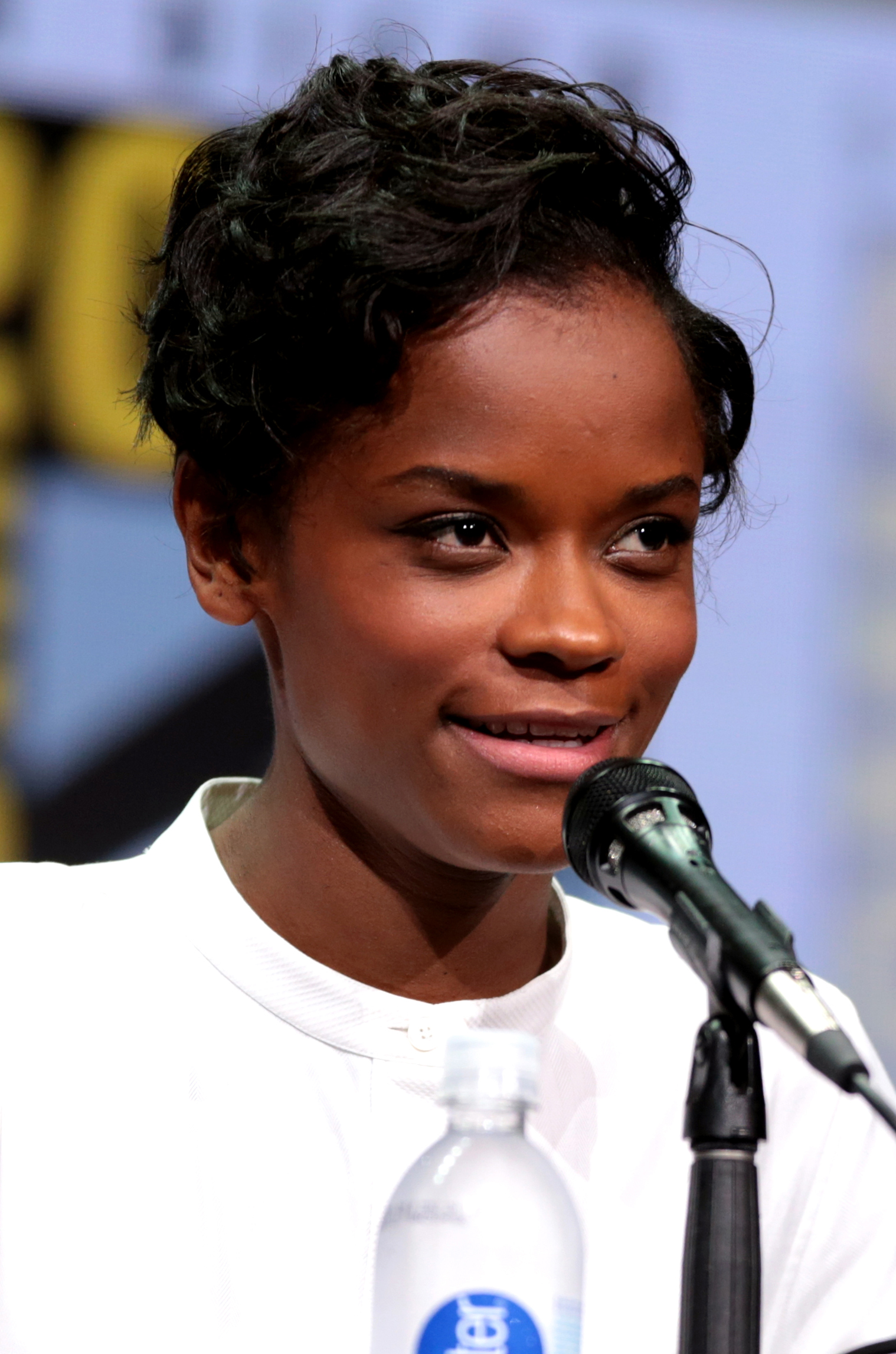 In 2018 Wright was also featured in a play called The Convert, which was played at the Young Vic theatre in England/London. The play was based on an English-speaking missionary in the 19th century, where the Africans were trained to speak Victorian English and engage in Christianity. This play was set in 1895, when a Black male catholic teacher and missionary called Chilford occupies a mission house in Rhodesian Salisbury. Wright plays the character of a Jekesai, a young Rhodesia girl that is being forced into marriage by her uncle, but luckily is saved by Chilford.

In November 2018 it was announced that Wright would be starring alongside John Boyega in a novel adaptation of Hold Back The Stars. Wright will appear in 2021’s Death on the Nile. She was also cast in Steve McQueen's mini-series Small Axe, set in London's West Indian community between the 1960s and 1980s. In the first episode, Mangrove, which premiered on BBC One on 15 November 2020, Wright plays British Black Panther leader Altheia Jones-LeCointe, who, along with eight other Black activists, was arrested and charged with inciting a riot after a peaceful protest in 1970.

Letitia Michelle Wright (born 31 October 1993) is a Guyanese-British actress. Beginning her professional career in 2011, she has played roles in Black Panther and several British TV series, including Top Boy, Coming Up, Chasing Shadows, Humans, the Doctor Who episode "Face the Raven" and the Black Mirror episode "Black Museum"; for the latter she received a Primetime Emmy Award nomination for Outstanding Supporting Actress in a Limited Series or Movie.

Wright performed in school plays, but credits her desire to be a professional actress to the 2006 film Akeelah and the Bee. She found Keke Palmer's performance inspiring, remarking that the role "resonated. It's one of the reasons why I'm here". She attended the Identity School of Acting, enrolling at the age of 16. She appeared in two episodes of Holby City and Top Boy in 2011. She had a small role in My Brother the Devil in 2012, where she was recognized by Screen International as one of its 2012 Stars of Tomorrow. Michael Caton-Jones cast Wright in her first leading role in Urban Hymn (2015), which brought her to the attention of Hollywood. The same year, she appeared in an episode of Doctor Who, and the following year, she began a recurring role as Renie on Humans. During this time, she also appeared in the play Eclipsed in the London's Gate Theatre. In 2017, Wright starred in the Black Mirror episode "Black Museum"; her performance earned her a Primetime Emmy Award nomination for Outstanding Supporting Actress in a Limited Series or Movie.

The British Academy of Film and Television Arts (BAFTA) named Wright among the 2015 group of BAFTA Breakthrough Brits for her role in the award-winning film Urban Hymn. In 2018, she achieved global recognition for her portrayal of Shuri in the Marvel Cinematic Universe film Black Panther. She reprised the role in Avengers: Infinity War and Avengers: Endgame, the latter of which is the highest-grossing film of all time. In 2019, she received the BAFTA Rising Star Award.

Wright co-starred in the 2018 film Black Panther, playing the role of Shuri, King T'Challa's sister and princess of Wakanda. Part of the Marvel Cinematic Universe, the film also starred Chadwick Boseman, Michael B. Jordan, Lupita Nyong'o, and Danai Gurira. Wright won the NAACP Image Award for Outstanding Breakthrough Performance in a Motion Picture for her work in the film, and reprised the role in Avengers: Infinity War, which was released two months later. Also in 2018, Wright appeared as Reb in Steven Spielberg's film adaptation of the 2011 science-fiction novel Ready Player One. Wright features as one of the cameos in Drake's music video for "Nice for What".

Wright has been vocal about her struggles with depression. In 2018, she told Vanity Fair that when she first experienced depression at the age of 20, she "was in the dark going through so many bad things". Wright credits her Christian faith for helping her overcome her depression, which she discovered after attending a London actors' Bible study meeting. To focus on her recovery and her faith, she declined film roles. She later explained she "needed to take a break from acting" and "went on a journey to discover my relationship with God, and I became a Christian."

In 2019, Wright won the BAFTA Rising Star Award. In April 2019, Wright appeared alongside Donald Glover and Rihanna in Guava Island, a short musical film released by Amazon Studios, before reprising her role as Shuri in Avengers: Endgame.

In February 2020 it was announced that Wright had accepted to play twin sisters June and Jennifer Gibbons in the film The Silent Twins, based on the 1986 book of the same name by Marjorie Wallace, with shooting beginning in April. The official release date has yet to be announced.

On 4 December 2020 Wright faced backlash after she publicly shared a video on her Twitter account in which the speaker questioned the safety of taking a COVID-19 vaccine, as well as "appear[ing] sceptical of climate change, accus[ing] China of spreading COVID-19, and mak[ing] transphobic comments" (YouTube has since deleted the video for violating its terms of service). She later stated that she "wasn't against vaccines but it was important to 'ask questions'" and "my intention was not to hurt anyone, my ONLY intention of posting the video was it raised my concerns with what the vaccine contains and what we are putting in our bodies." She has since deleted her social media accounts.