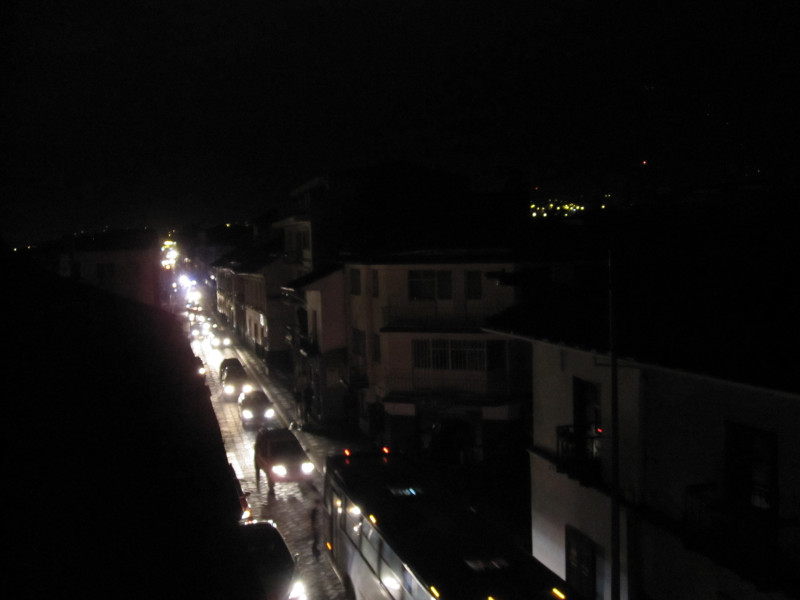 In 2002, researchers at Oak Ridge National Laboratory (ORNL), Power System Engineering Research Center of the University of Wisconsin (PSerc), and the University of Alaska Fairbanks proposed a mathematical model for the behavior of electrical distribution systems. This model has become known as the OPA model, a reference to the names of the authors' institutions. OPA is a cascading failure model. Other cascading failure models include Manchester, Hidden failure, CASCADE, and Branching. The OPA model was quantitatively compared with a complex networks model of a cascading failure – Crucitti–Latora–Marchiori (CLM) model, showing that both models exhibit similar phase transitions in the average network damage (load shed/demand in OPA, path damage in CLM), with respect to transmission capacity.

In 2015, one of the solutions proposed to reduce the impact of power outage was introduced by M.S. Saleh.

The Senate Committee on Energy and Natural Resources held a hearing in October 2018 to examine "black start", the process of restoring electricity after a system-wide power loss. The hearing's purpose was for Congress to learn about what the backup plans are in the electric utility industry in the case that the electric grid is damaged. Threats to the electrical grid include cyberattacks, solar storms, and severe weather, among others. For example, the "Northeast Blackout of 2003" was caused when overgrown trees touched high-voltage power lines. Around 55 million people in the U.S. and Canada lost power, and restoring it cost around $6 billion.