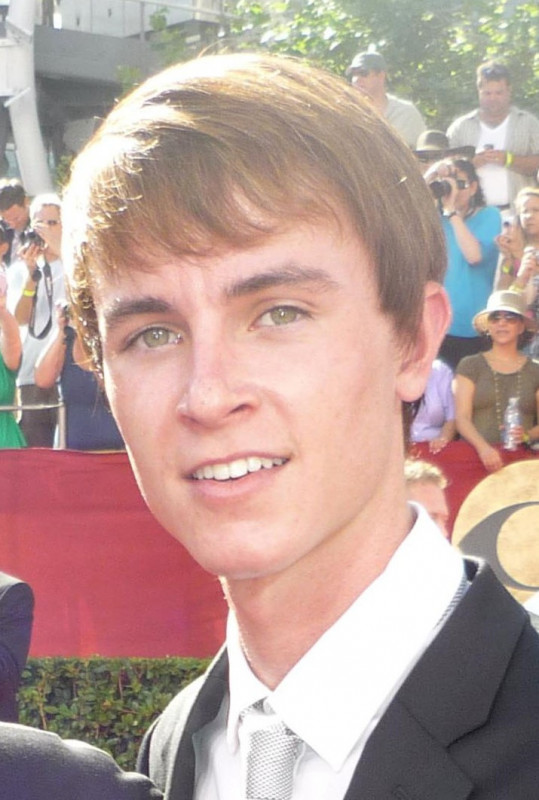 Ryan Jonathan Kelley (born August 31, 1986) is an American actor. He is known for his roles in Mean Creek, Prayers for Bobby, as Ben Tennyson in Ben 10: Alien Swarm, and as Deputy Jordan Parrish on Teen Wolf.

In 2002, he had a supporting role in Stolen Summer, which was a film made during Project Greenlight. He also played the role of Ryan James in two episodes of Smallville.

Kelley won an Independent Spirit Award for his performance in Mean Creek in 2004. Also in 2004 he played a lead role in the movie The Dust Factory. In 2006, Kelley appeared in the film Letters from Iwo Jima as a marine. He also played Roy, a great-nephew of Butch Cassidy, in Outlaw Trail: The Treasure of Butch Cassidy.

He played a leading role in the movie Prayers for Bobby alongside Sigourney Weaver, which premiered in January 2009 on Lifetime. The Contra Costa Times called Kelley's portrayal of Bobby Griffith a "stirring performance". In November, he played the role of Ben Tennyson in Ben 10: Alien Swarm. In January 2012, Kelley was in the TV movie Sexting in Suburbia, with Liz Vassey and Jenn Proske. In 2014 Kelley joined the cast of the MTV show Teen Wolf as Jordan Parrish, a young deputy whose supernatural nature sparked an ongoing media buzz as neither audience nor Kelley himself knows what sort of creature Parrish is but later found out that he is a Hellhound in the summer finale of season five.