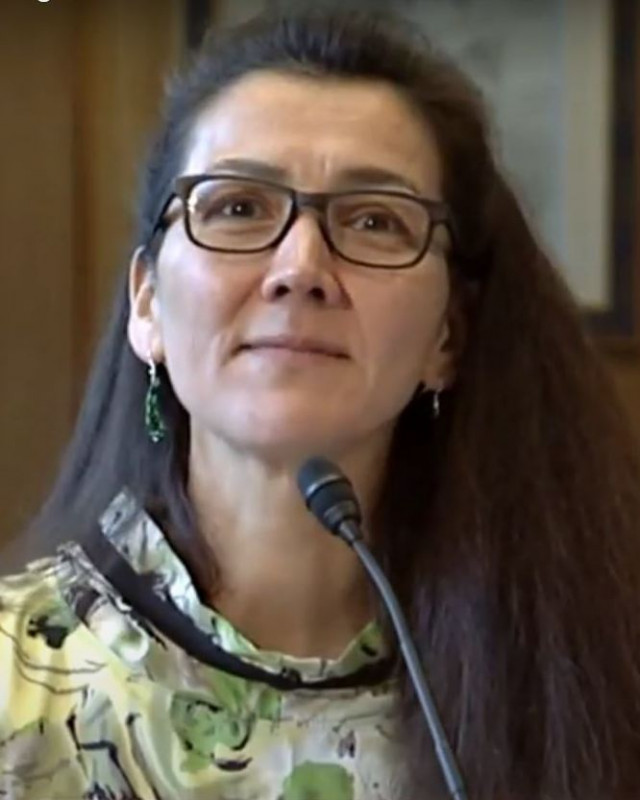 A member of the Democratic Party, Peltola defeated former Governor Sarah Palin and Alaska Policy Forum board member Nick Begich in an upset in the August 2022 special election to succeed Don Young, who died in March that year. In doing so, she became the first Alaska Native member of Congress and the only Russian Orthodox, as well as the first woman ever to represent Alaska in the House, and first Democrat since Nick Begich Sr. in 1972. She was reelected to a full term in the regularly scheduled election in November 2022.

Peltola is Yup'ik from Western Alaska. She was born in Anchorage, Alaska, on August 31, 1973. Her father, Ward Sattler, a German-American from Nebraska, moved to Alaska to work as a pilot and teacher. Her mother, Elizabeth "LizAnn" Piicigaq Williams, is Yup'ik from Kwethluk. Peltola was raised in the communities of Kwethluk, Tuntutuliak, Platinum, and Bethel. As a child, she traveled with her father around Alaska as he campaigned for Congressman Don Young. As a college student, she worked as a herring and salmon technician for the Alaska Department of Fish and Game. Peltola studied elementary education at the University of Northern Colorado (1991 to 1994) and later took courses at the University of Alaska Fairbanks (1994 to 1995), University of Alaska Southeast (1995 to 1997), and University of Alaska Anchorage (1997 to 1998).

In 1995, Peltola won the Miss National Congress of American Indians pageant. In the competition, she performed two Yup'ik dances and wore traditional clothing including a squirrel skin parka, wolf hair headdress, and mukluks.

In 1996, Peltola was an Alaska Legislature intern. Later that year, she ran for a Bethel region seat, losing to incumbent Ivan Ivan by 56 votes. Peltola worked as the campaign manager for Ivan's challenger, Independent candidate Willie Kasayulie, in the general election. Later, she was a reporter.

In 1998, Peltola was elected to the Alaska House of Representatives, after a successful rematch against Ivan in the Democratic primary. She appeared on the ballot under her maiden name, though she was married to Jonathan Kapsner at the time. She was elected and reelected mostly without or with only minimal opposition, with Ivan's return to challenge her in the 2002 primary the closest contest she faced.

In 2010, Peltola helped Republican Lisa Murkowski run her write-in campaign for U.S. Senate. Peltola worked as manager of community development and sustainability for the Donlin Creek Mine from 2008 to 2014. She was elected to the Bethel City Council in 2011, and served until her term ended in 2013. She was a state lobbyist from 2015 to 2017. Since 2017, Peltola has served as executive director of the Kuskokwim River Inter-Tribal Fish Commission. From 2020 to 2021, she served as a judge on the Orutsararmiut Native Council's tribal court.

Peltola was one of the three candidates to progress to the general election of the 50 who ran in 2022 Alaska's at-large congressional district special election primary to succeed Don Young, and thereby become the fifth representative from Alaska in the U.S. House since statehood. She advanced to the runoff in fourth place, the only Democrat to do so. Al Gross, an independent in third place in the primary, dropped out of the runoff, leaving two Republicans remaining, former governor Sarah Palin and Nick Begich III. Gross endorsed Peltola after dropping out of the race. Three Alaska voters filed a losing suit to challenge the decision not to allow Republican Tara Sweeney, the fifth placer in the primary, to advance to the runoff. Sweeney subsequently withdrew her candidacy. Peltola defeated Palin and Begich in the ranked-choice runoff tabulation.

Peltola was sworn in as Alaska's U.S. representative on September 13, 2022. This marked the first time in U.S. history that a Native American (Sharice Davids, Yvette Herrell, Markwayne Mullin, and Tom Cole), Alaska Native (Peltola), and Native Hawaiian (Kai Kahele) simultaneously served in Congress. She is the fourth Native woman elected to Congress, after Davids, Herrell and Deb Haaland.

On September 29, 2022, Peltola passed her first bill through the House. The bill would create an Office of Food Security in the Department of Veterans Affairs. Peltola remarked that veterans comprise about 10% of Alaska's population and many of them suffer from food insecurity. Peltola's bill passed the House in a 376–49 vote.

Ahead of the November 2022 election, Peltola announced endorsements from Don Young's daughters, Joni Nelson and Dawn Vallely, in addition to Young's former communications director Zack Brown. Various other friends and former staff of Young endorsed Peltola in a formal endorsement letter. Peltola, who received just under 49% of the vote in initial balloting, was declared the winner on November 23, defeating Palin again with almost 55% of the ranked-choice vote, after those votes cast for her as the second-place choice on ballots of the eliminated third-place candidate, Nick Begich III, were added to her total.