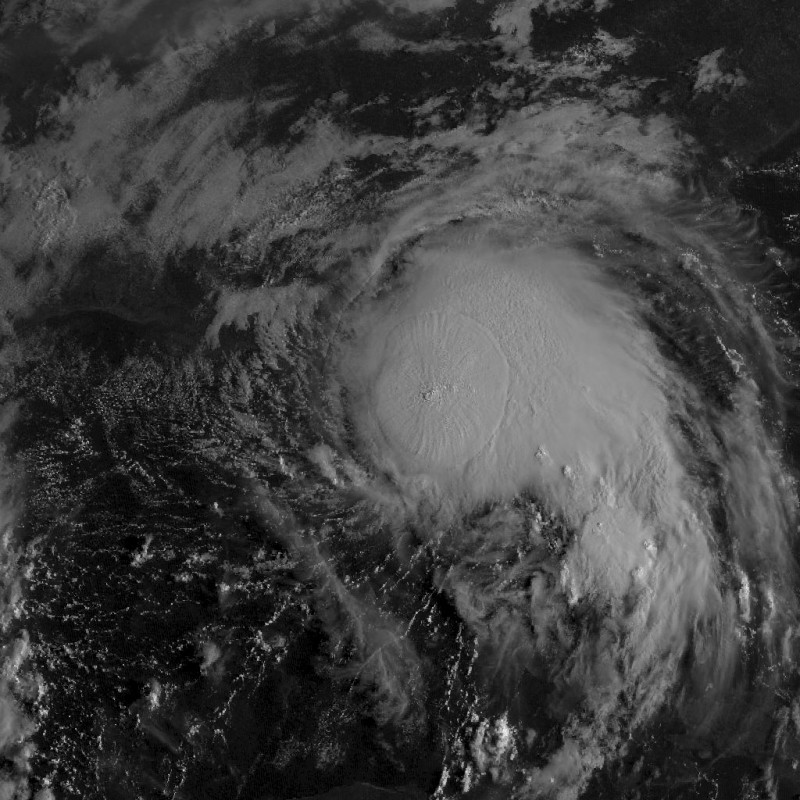 Continuous onshore flow from Sally caused storm surge flooding to occur on Dauphin Island beginning early on September 14. Two unoccupied riverboat casinos in Bayou La Batre near Mobile broke loose due to the constant wave action with one of them hitting a dock. Fort Morgan, Alabama reported a wind gust of 121 miles per hour (195 km/h) while Mobile reported a wind gust of 83 miles per hour (134 km/h). Major structural damage was recorded at the landfall point in Gulf Shores as well as Mobile. A pier in Gulf Shores that was destroyed in Hurricane Ivan in 2004 was partially destroyed again by storm surge from Sally just days after it had reopened following renovations. There were also several reports of damage to condos in the Gulf Shores with a few being destroyed. Meanwhile, in Downtown Mobile, a street light snapped, swinging wildly on its cable. A gas station was destroyed in Spanish Fort, Alabama. One person was declared dead and one other missing in Orange Beach, an area most impacted by flooding. Another person died in Foley during the storm cleanup process.

Hurricane Sally was the first hurricane to make landfall in the U.S. state of Alabama since Ivan in 2004. The eighteenth named storm, and seventh hurricane of the 2020 Atlantic hurricane season, Sally formed out of an area of disturbed weather which was first monitored over the Bahamas on September 10. The system grew a broad area of low-pressure on September 11, and was designated as a tropical depression at late that day. Early the next day, the depression made landfall near Miami, Florida, and subsequently strengthened into Tropical Storm Sally that afternoon. Moderate northwesterly shear prevented significant intensification for the first two days, but convection continued to grow towards the center and Sally slowly intensified. On September 14, a center reformation into the center of the convection occurred, and data from a hurricane hunter reconnaissance aircraft showed that Sally rapidly intensified into a strong Category 1 hurricane. It further intensified into a Category 2 hurricane that evening. However, an increase in wind shear and upwelling of colder waters weakened Sally slightly back down to Category 1 on September 15. Despite this increase in wind shear, it unexpectedly re-intensified, reaching Category 2 status again early on September 16 before making landfall at peak intensity at 09:45 UTC on September 16 near Gulf Shores, Alabama, with maximum sustained winds of 105 mph (165 km/h). The storm rapidly weakened after landfall, becoming a remnant low early the next day and opening up to a trough shortly later.

Numerous watches and warnings were issued in anticipation of the imminent approach of Sally and several coastline counties and parishes on the Gulf Coast were evacuated. In South Florida, heavy rain led to localized flash flooding while the rest of peninsula saw continuous shower and thunderstorm activity due to asymmetric structure of Sally. The storm made landfall on Gulf Shores, Alabama, on the 16 year anniversary of Hurricane Ivan making landfall in the same location in 2004. The area between Mobile, Alabama, and Pensacola, Florida, took the brunt of the storm with widespread wind damage, storm surge flooding, and over 20 inches (510 mm) of rainfall. Several tornadoes also occurred as well. Preliminary damage totals are estimated to be at least $5 billion.

At 00:00 UTC on September 10, the NHC began to monitor an area of disturbed weather over the Bahamas for possible development. Over the next two days, convection rapidly increased, became better organized, and formed a broad area of low-pressure on September 11. At 21:00 UTC, the system had organized enough to be designated as Tropical Depression Nineteen. At 06:00 UTC on September 12, the depression made landfall just south of Miami, Florida, with winds of 35 mph (55 km/h) and a pressure of 1007 mbar (29.74 inHg). Shortly after moving into the Gulf of Mexico, the system strengthened into Tropical Storm Sally at 18:00 UTC the same day and became the earliest 18th named Atlantic storm, shattering the previous record set by Hurricane Stan in 2005 by 20 days. As Sally moved north-northwestard, northerwesterly shear from a nearby upper-level low caused the system to have a sheared appearance, but it continued to strengthen as it gradually moved north-northwestward. As shear relaxed some, a huge burst of convection and a center reformation caused Sally to rapidly intensify into a hurricane by 16:00 UTC on September 14. It later intensified into a Category 2 hurricane three hours later, although its pressure had risen to 987 mb.

A state of emergency was declared on Sunday night, September 13, 2020. Mississippi governor Tate Reeves urged residents to prepare for Sally, which he said could produce up to 20 inches (51 cm) of rain in the southern part of the state. Some shelters were opened, although officials urged people who were evacuating to stay with friends, relatives, or in hotels, if possible, because of the coronavirus. Mandatory evacuations were ordered for parts of Harrison County and Hancock County.

Alabama governor Kay Ivey closed all beaches on the coast and called for evacuations of low-lying and flood prone areas. Additionally, Dauphin Island mayor Jeff Collier strongly encouraged all people to evacuate the west end after water started to encroach on the main roadway. A state of emergency was declared by governor Kay Ivey on Monday September 14, 2020 as public schools and university classes were either cancelled or moved online in anticipation of the storm.