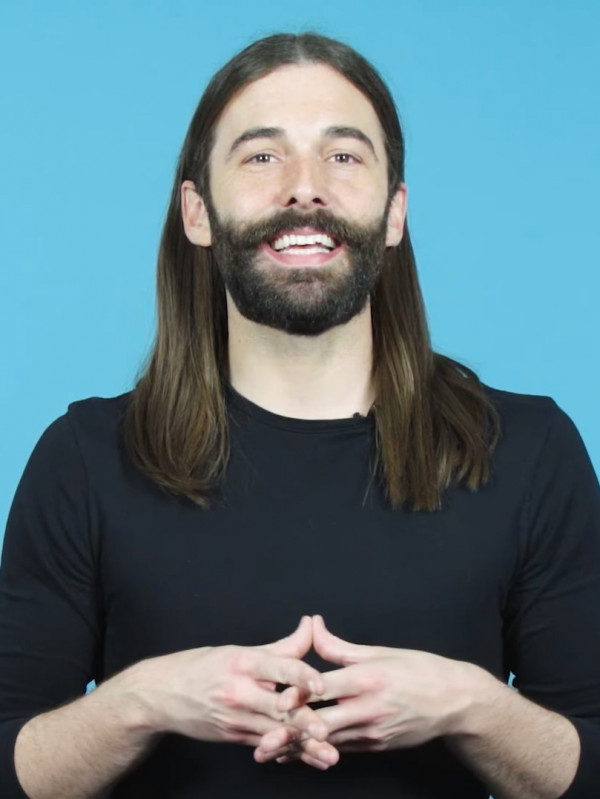 Jonathan Van Ness (born March 28, 1987) is an American hairdresser, podcaster, and television personality. He is internationally known as the grooming expert on the Netflix series Queer Eye, for his work on the web series parody Gay of Thrones, and for hosting the Getting Curious with Jonathan Van Ness podcast.

Jonathan Van Ness was born March 28, 1987, and raised in Quincy, Illinois. Van Ness said he comes "from a family of journalists," being the sixth generation of their family-owned newspaper. This refers to broadcast and newspaper conglomerate Quincy Media and the company's local flagship newspaper, the Herald-Whig; Van Ness's mother is the vice president of Quincy Media, and he is a descendant of the Oakley family which has controlled the company since the 1890s.

Van Ness trained at the Aveda Institute in Minneapolis. After graduating, he worked in Arizona for five years, before moving to Los Angeles, California in 2009.

On arriving in Los Angeles, Van Ness found a job as a personal assistant at Sally Hershberger Salon. One day in 2012, he fainted in the salon while doing highlights for a client's hair, later at a clinic he found out he was HIV-positive. He used the revelation to "get clean" from drug use, and publicly shared his story saying, "I want people to realize you’re never too broken to be fixed." He currently works at MoJoHair and Stile Salon, both in Los Angeles, which he co-founded with Monique Northrop of Arte Salon in New York City.

In 2013, while dressing the hair of friend Erin Gibson – who worked for the comedy syndicate Funny or Die —Van Ness was asked by Gibson to perform his recap of a Game of Thrones episode for Funny or Die, which became the Gay of Thrones web series. Van Ness was nominated for a Primetime Emmy Award for Outstanding Short Form Variety Series in 2018 for Gay of Thrones.

Van Ness started dating rugby player Wilco Froneman in late 2018. However, they quickly broke up in December 2018. He is currently dating Mark Peacock as evidenced by Instagram comments.

On September 25, 2019, Van Ness announced his endorsement of Elizabeth Warren for president in 2020 based upon healthcare being a human right.

His memoir, Over the Top: A Raw Journey to Self-Love, was published in October 2019. His memoir discusses his past and how it helped sculpt his future.