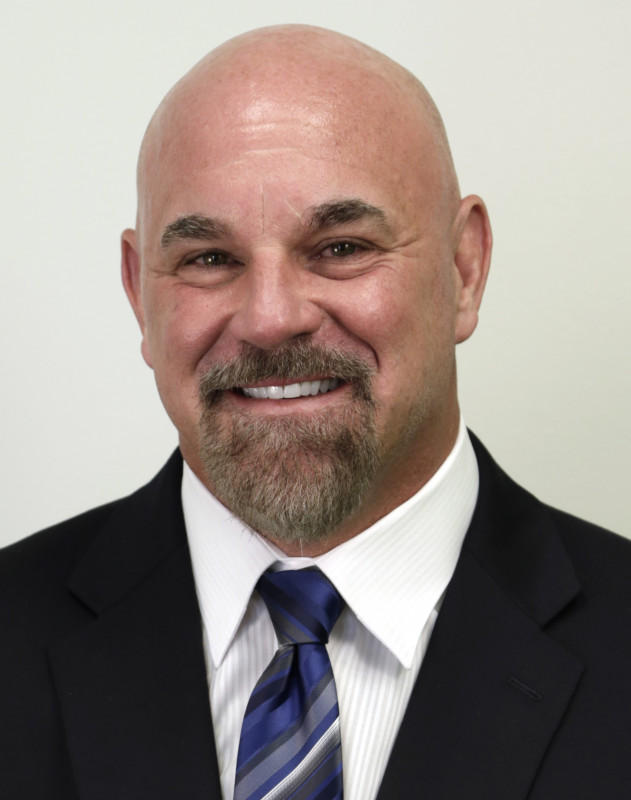 Kugler signed with the Pittsburgh Steelers as an undrafted free agent in 1989, but after sustaining a concussion in training camp, he was released. In 1991, he was drafted by the Sacramento Surge of the World League of American Football (WLAF). He started at guard for one season with the Surge.

Kugler got his first professional coaching experience in 2001 as a tight end coach with the Detroit Lions of the NFL. He later worked his way into a role as offensive line coach in 2004.

In 2006, Kugler moved to Boise State, assuming a role as assistant head coach and offensive line coach. The 2006 Boise State Broncos football team was the only undefeated team in college football that year, winning the WAC title and beating Oklahoma in the 2007 Fiesta Bowl. They boasted the sixth-ranked rushing performance in the nation behind Kugler's offensive line led by sophomore Ryan Clady and junior Jeff Cavender, who earned All-WAC honors.

He joined the Pittsburgh Steelers in 2010, replacing offensive line coach, Larry Zierlein. He had previously replaced Zierlein as assistant line coach for the Bills in 2007. In his first season as a coach with the Steelers, the team made it to the Super Bowl despite season-ending injuries to both starting offensive tackles and a rookie starting center. Center Maurkice Pouncey made his first three Pro Bowls under Kugler from 2010-12.

Kugler has three children: sons Robert and Patrick and daughter Kali, and a stepson, Javi, with wife Monica. Robert and Patrick played on high school football teams that won state championships two straight seasons — in 2009 in New York and 2010 in Pennsylvania. Robert was named the Class AAAA co-Player of the Year by the Pennsylvania Interscholastic Athletic Association, and played college football for the Purdue University Boilermakers from 2011 to 2014, including two seasons as their starting center. His younger son, Patrick, played college football for the University of Michigan Wolverines from 2014 to 2017, including one season as their starting center.

On December 10, 2012, UTEP named Kugler as the new head coach, replacing the retired Mike Price. In addition to leading the Miners to the New Mexico Bowl in 2014, Kugler’s team achieved a perfect APR academic score of 1,000 and had the highest GPA and graduation rates in school history. Kugler coached two All-Americans—running back Aaron Jones and guard Will Hernandez—while at UTEP. He resigned during the 2017 season after an 0-5 start.

Kugler was hired by the Denver Broncos on January 2, 2018 to be the offensive line (guards/center) coach.

On January 13, 2019, Kugler was hired by the Arizona Cardinals to be their offensive line coach.

On November 20, 2022, Kugler was fired by the Arizona Cardinals after Mexican authorities informed the team he had groped a woman while in Mexico City for the Cardinals' game against the San Francisco 49ers.