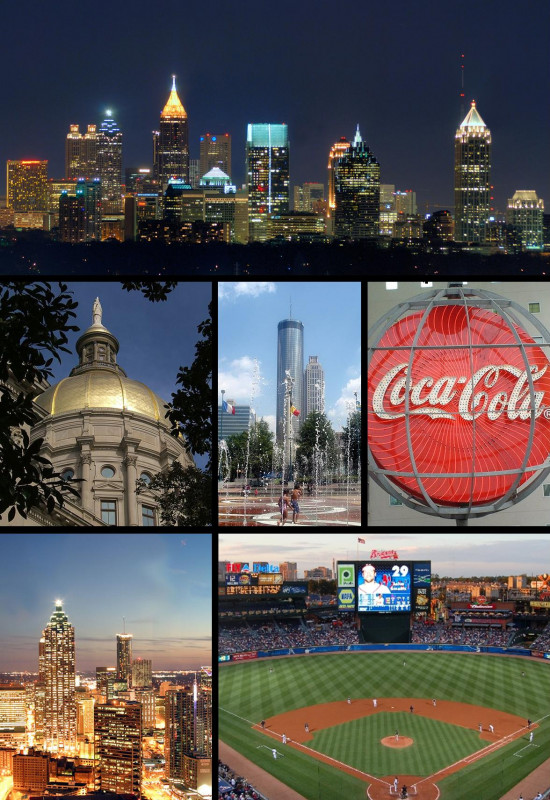 Miss Universe 2019, the 68th Miss Universe pageant, was held on December 8, 2019 at Tyler Perry Studios in Atlanta, Georgia, United States. Catriona Gray of the Philippines crowned her successor Zozibini Tunzi of South Africa at the end of the event. This is South Africa's third win after their recent victory in 2017. This edition also saw the crowning of the first black woman winner since Leila Lopes was crowned in 2011.

In May 2019, Richelle Singson-Michael, the daughter of Chavit Singson, stated that the Philippines was one of several countries bidding to host the 2019 competition, and that her family's business LCS Group was committed to hosting either in the Philippines or in South Korea.

On October 31, 2019, the Miss Universe Organization confirmed that the competition would be held on December 8, 2019 in Atlanta, Georgia, United States at Tyler Perry Studios.

The 2019 edition saw the debuts of Bangladesh and Equatorial Guinea, and the returns of Lithuania, Romania, Sierra Leone and Tanzania; Lithuania has not competed since 2014, Sierra Leone since 2016, and the others since 2017. Ghana, Greece, Guatemala, Hungary, Kyrgyzstan, Lebanon, Russia, Sri Lanka, Switzerland and Zambia have withdrawn from the competition. Prior to the competition, the Miss Universe Ghana organization was temporarily suspended; they will resume operations in 2020. Greece withdrew after their selected delegate Erika Kolani was unable to compete for undisclosed reasons. Kyrgyzstan withdrew from the competition after their selected delegate Elmara Buranbaeva, chose not to compete in any international pageant. Lebanon withdrew after the Miss Lebanon 2019 competition was continuously postponed and ultimately canceled due to the 2019–20 Lebanese protests. Alina Sanko, who was crowned Miss Russia 2019, was originally going to be sent to both Miss Universe and Miss World 2019, but was unable to do so due to overlapping dates. The Miss Russia organization was unable to finalize replacement plans for Miss Universe due to the length of time it took for the Miss Universe Organization to publish details about its date and venue, which would have made it difficult for the Russian entrant to receive an American visa. Zambia withdrew from the competition after Didia Mukwala who was crowned Miss Universe Zambia 2019 and the Miss Universe Zambia organization failed to book Mukwala's trip to Atlanta due to the Miss Universe Zambia organization's financial situation. While Guatemala, Hungary, Sri Lanka and Switzerland withdrew after their respective organizations failed to hold a national competition or appoint a delegate.